Statement on the situation in Sudan. 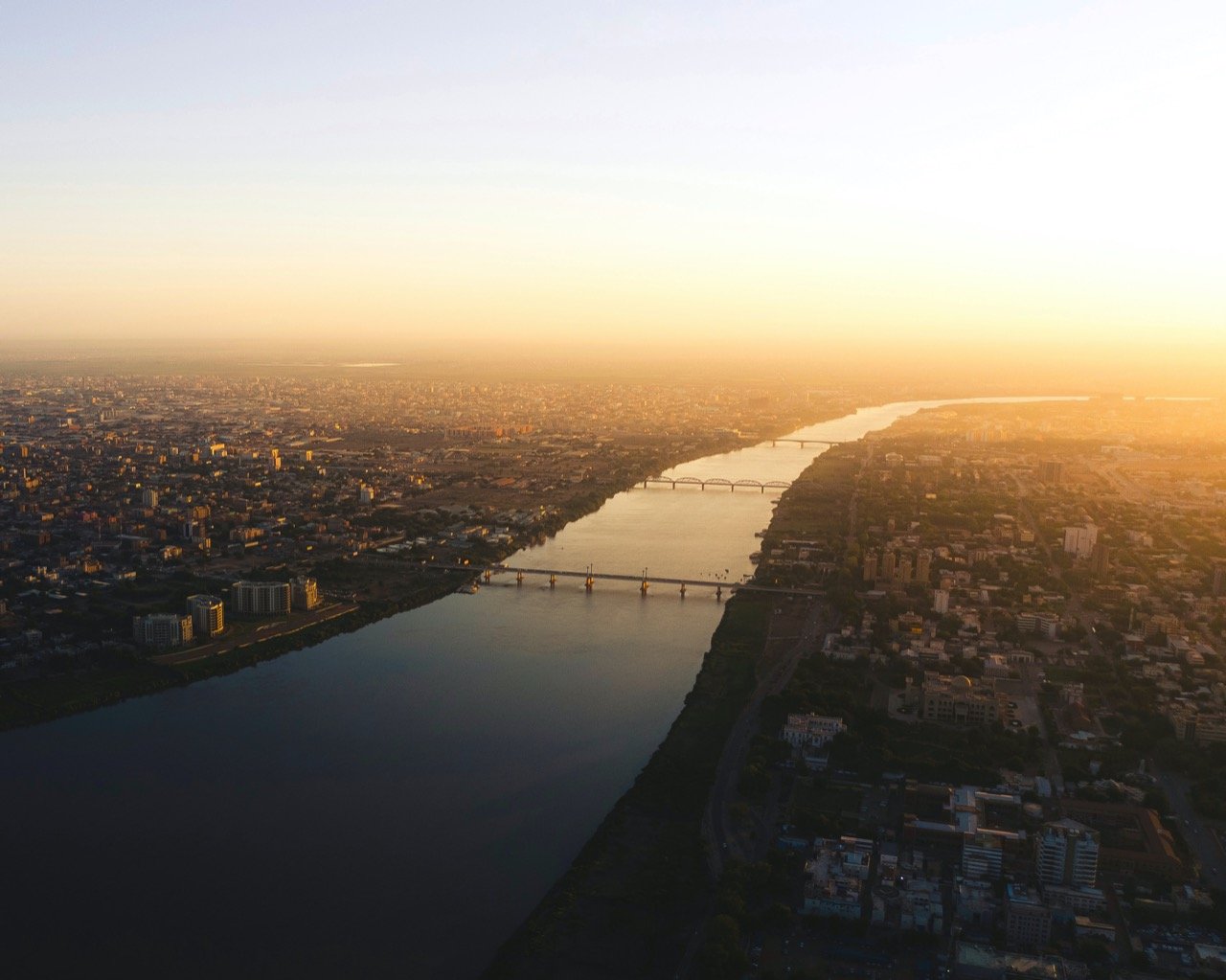 The Civil Society Pillar of the Community of Democracies, which includes activists from 31 countries, joins the rapidly increasing number of national governments, multilateral institutions and democracy and human rights organizations around the world in condemning in the strongest possible terms the military coup in Sudan.

We call for the immediate and unconditional restoration of democratic civilian-led rule based on the agreed transitional constitutional document into which the Juba Peace Agreement has been incorporated. It is up to the courageous activists who risked their lives to give birth to democracy in Sudan to determine whether a return to the status quo of a few days ago remains an adequate goal.

We call on the military authorities to uphold the highest human rights standards; lift the state of emergency; and immediately release all officials and political party activists who were arrested or whose liberty was restricted during the events of October 25th, including Prime Minister Dr. Abdullah Hamdok.

In expressing our solidarity with Sudan’s pro-democracy activists and advocates, the members of the Civil Society Pillar also urge impartial investigations into the acts of violence — intentional injury and killing of peaceful protestors– with the view of prosecuting the accused irrespective of position or affiliation, in trials that observe international standards of justice and due process. 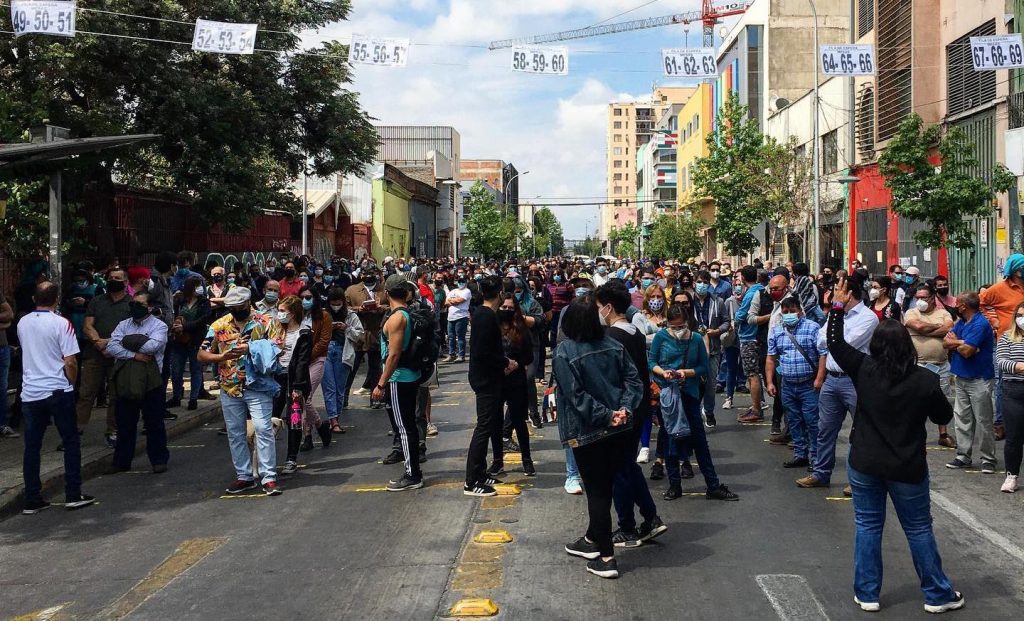 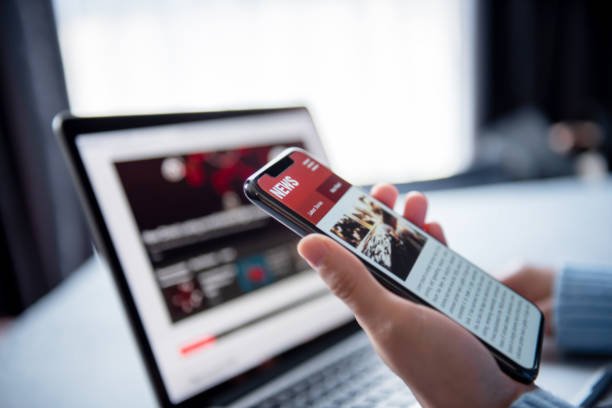